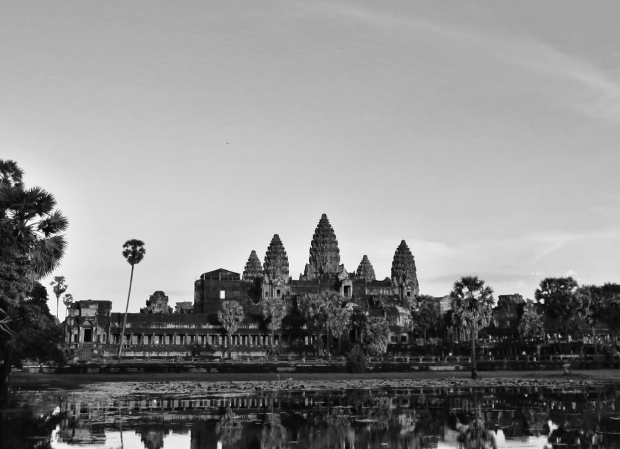 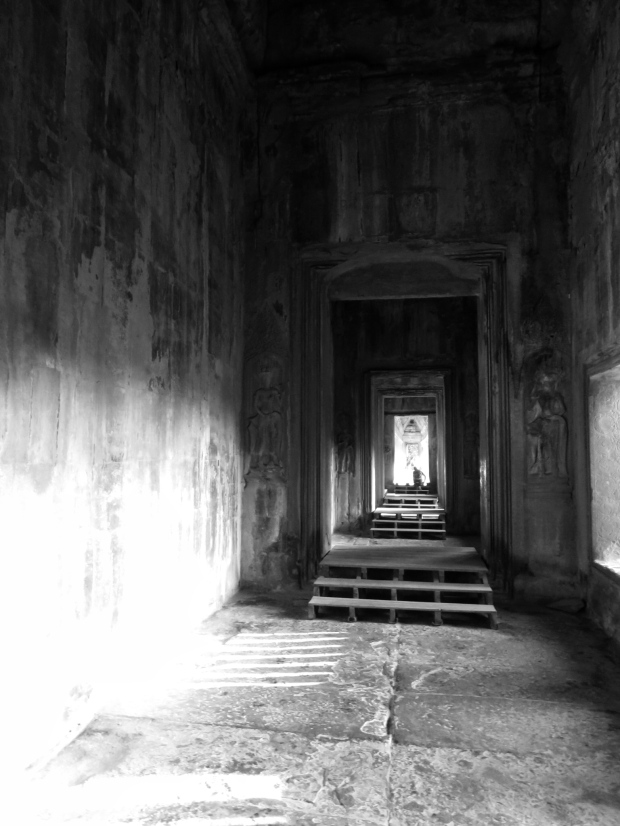 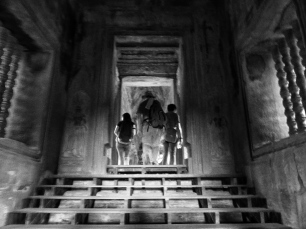 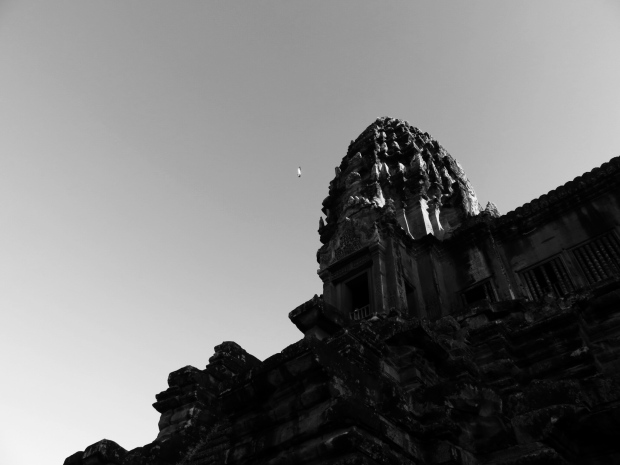 “Welcome one and all, to Cinderella’s castle, for the biggest party of the year Twenty PHE (post Happily Ever-after- Cinderella standard calculation). Since occurrences which you may have seen in the official royal backstory films, created by the famous director Disney to educate young kingdom children on their heritage, everyone got married and started ruling their respective kingdoms. Peace has flourished, and even the villains have found a way to fit in.

The discovery of the portals and sea routes between different Disneyverse kingdoms has opened up trade and communication between the kingdoms, and Cinderella has regularly been hosting a traditional blue moon gala- as a way to strengthen bonds between the kingdoms. A blue moon is considered a special magical time, and a time of reflection. Guests are invited to put a wish, goal or resolution into the wishing well, and it is thought that the concentration of magical beings on this special night gives a little extra support as the participants then go back into their lives trying to fulfil what they wrote down.”

Created by Tegan, this was easily the most enjoyable and interactive murder mystery I have attended. Apart from the usual scripted clues, the dinner featured some “Make-a-wish” cards, and an extra skit. No need for CDs or tape players – all you needed was in the booklet. Following the final clues, our group of Disney-themed adventurers contemplated answers for two final questions to the mystery. A fantastic story, and well-played by all! 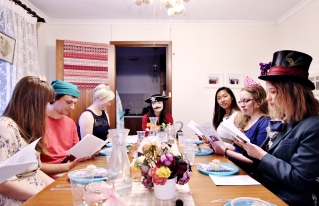 Finally, let’s meet our dinner guests (minus Aurora since she was sleeping for the shoot)! 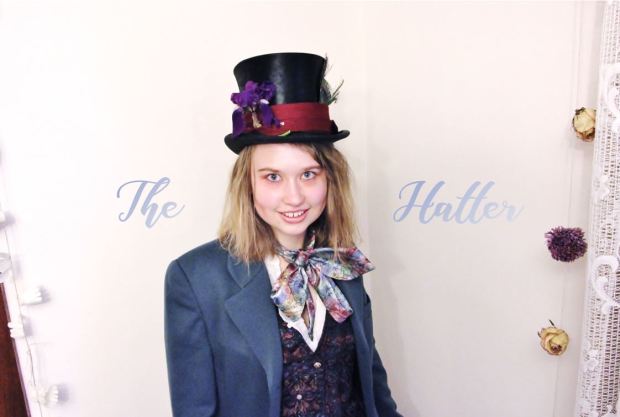 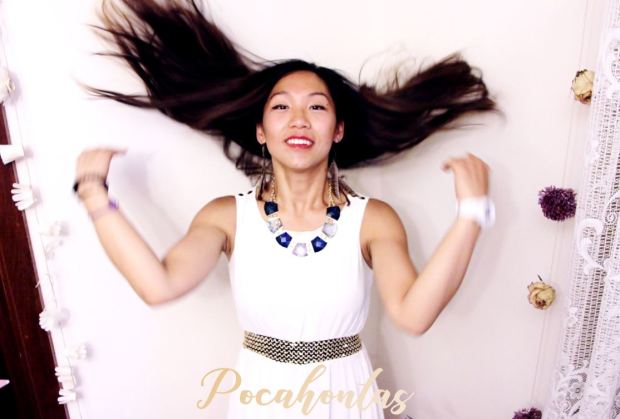 Thank you Tegan, for your creativity and stories! If anyone would like to play and unravel the mystery themselves, let us know. No spoilers here, but you are welcome to host your own version of Tegan’s Disney Murder Mystery!

(Republished with permission from Press Service International, for Christian Today Australia)  Pride and selfishness wear many disguises. Sometimes they take the spotlight, but often they express a more subtle influence. In Isaiah chapter 66, verse 2, the Lord says that He looks on those who have a “humble and contrite spirit” and who tremble at […]

(Republished with permission from Press Service International, for Christian Today Australia)   “God sent them to earth with a purpose.” In 2009, South Korean pastor Lee Jong Rak and his wife Chun-ja created a drop box where anonymous mothers could leave their babies to be cared for by others. Many of these women were teenagers, victims […]

(Republished with permission from Press Service International, for Christian Today Australia)  Words are everywhere. We speak them, write them, study and learn them. They help us to communicate with each other, understand concepts and express ourselves. Words are valuable.   .   .   . A word over our lives God speaks purpose and life-filled words over […]